In memory of Marjorie Adeline Lindsay 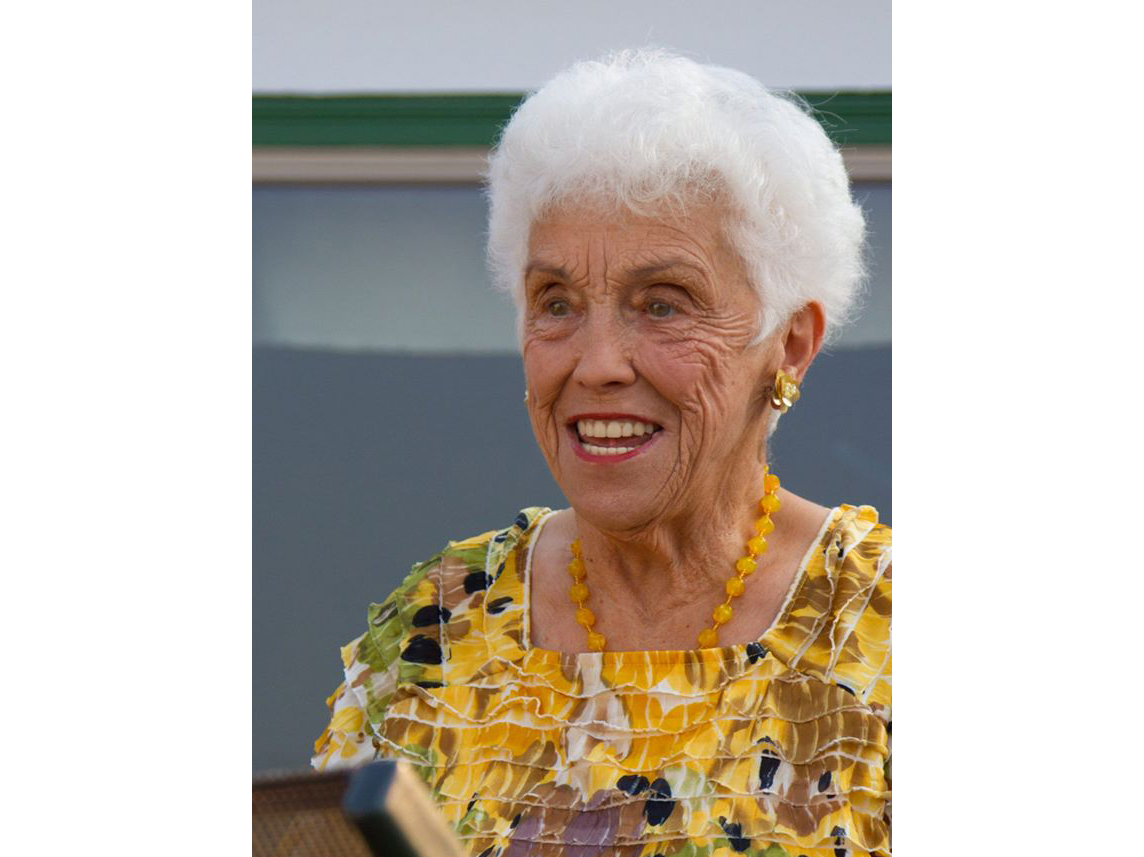 When 94-year-old Marjorie Adeline Lindsay died on May 1, she left behind a beautiful legacy.

It was a  great privilege to have met her—she’s one of the most inspiring women I’ve ever encountered.

We were neighbours at Parkland and when we first met, I was almost immediately in awe of her. I quickly saw she had the miraculous ability to make anyone feel better, almost immediately. It began with her lovely comforting smile.

While you can find the details of her fascinating and influential life in her obituary, what stands out for me is her involvement with so many good causes and charities.

One dated back to her time as  a volunteer during the establishment of the original Northwood seniors’ home in Halifax. She was a founding board member there, the only woman on it. In the beginning, she reviewed every application seeking a home there. She said she never forgot the stories of those original residents.

Her commitment to such work probably dated back to her time as a social worker, visiting families in the city’s most underprivileged neighbourhoods. She noted how hard working class families struggled to survive. She once told me how those experiences affected her.

Losing her beloved husband John W. Lindsay Sr. in 2006 was another life changing event. Once, with tears in her eyes, she told me of their first meeting: “I immediately fell in love with him!”

Even in grief, she stayed true to her philosophy of helping others. In tribute to John, she donated $1 million for the new YMCA in Halifax. He had been devoted to the organization for decades.

She followed that with an outpouring of support for community projects: a new engineering school at Dalhousie, a new mental health unit at the IWK, a summer camp for children with serious illnesses, the new Halifax Public Library, the Black Loyalist Centre, a women’s studies centre at MSVU, new gardens and facilities at Northwood, girls’ programming in South Africa, and island conservation in St. Margaret’s Bay. And this is an incomplete list—you could write a book on the causes she supported!

I’ll never forget Marjorie was her telling me how much she looked forward to when the John W. Lindsay YMCA will open. The unpredictability of fate intervened and she won’t see that day, but for years to come, the new YMCA will be a superb and lasting tribute to both John and Marjorie Lindsay, a good cause supporting the community.


This story was originally published in Halifax Magazine. 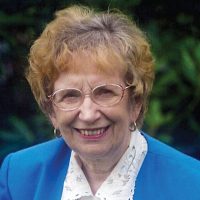 Dorothy Grant chose nursing as her first career, journalism as her second, and working with the Medical Society of Nova Scotia as her third. She has an irrepressible passion for writing and her articles appear in many publications. 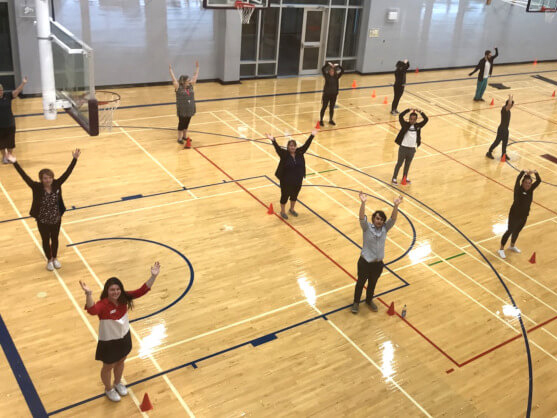 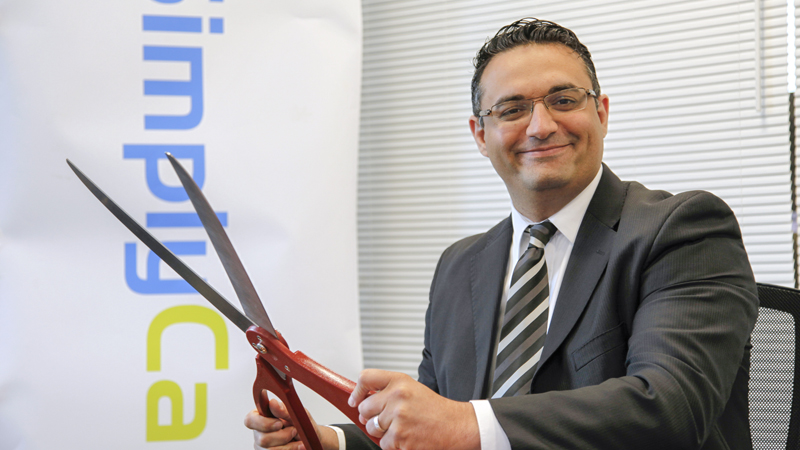 With a little help from your boss

Saeed El-Darahali started his career pushing cotton candy. He tasted it for the first time at a fair, and later searched [...] 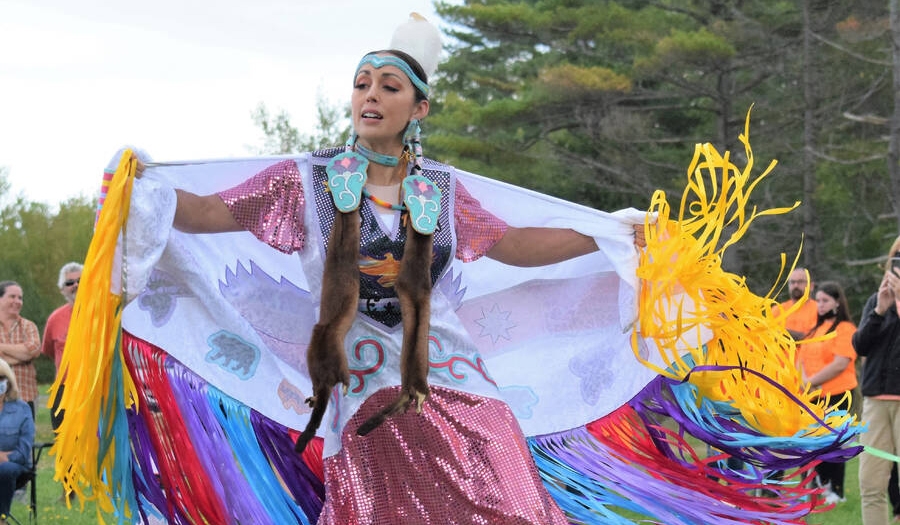 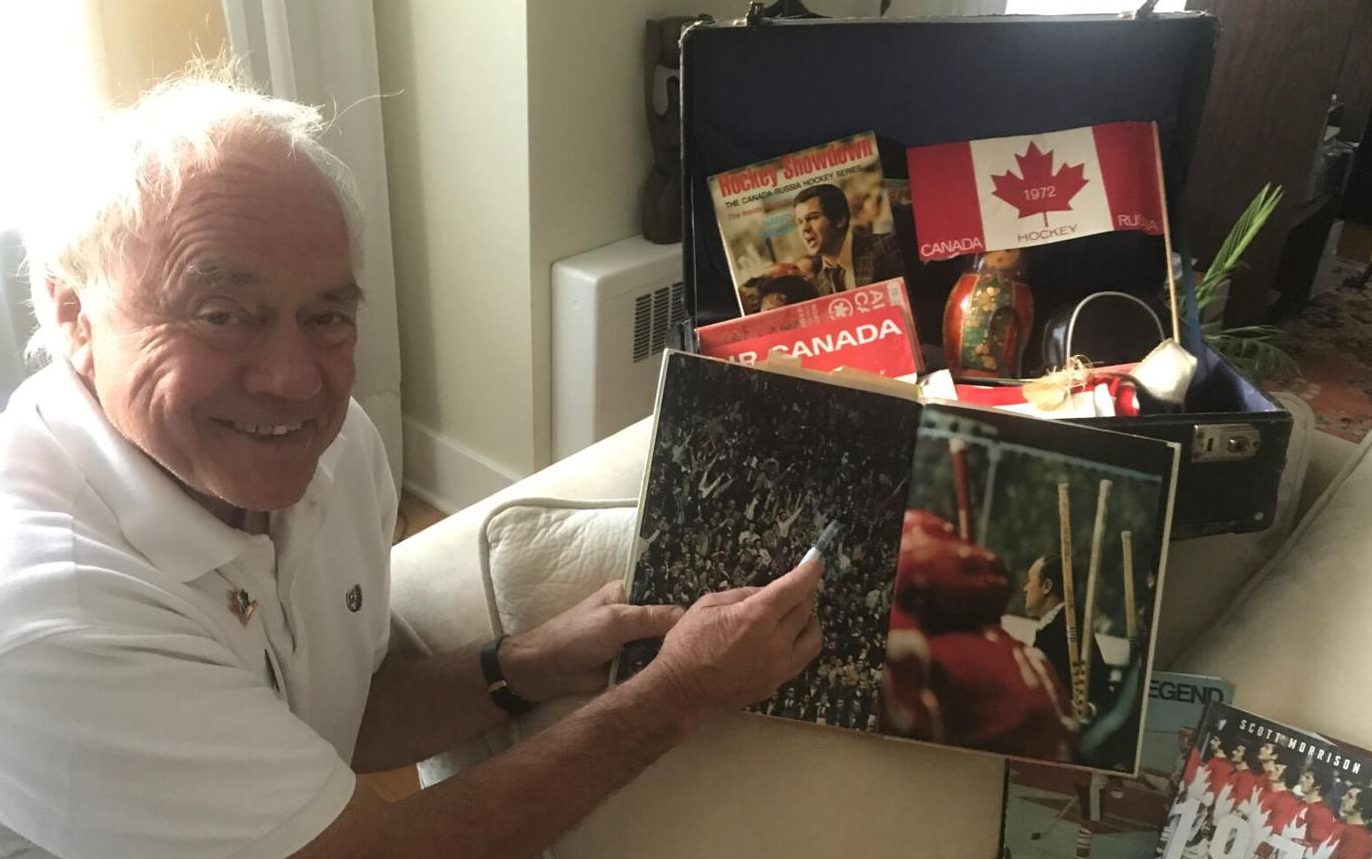