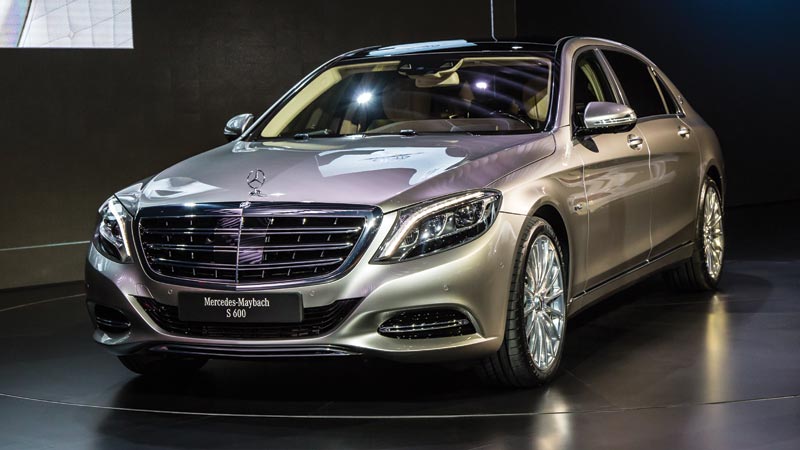 If you’re a member of the Hollywood A-list, the world is your oyster. The great unwashed will roll out the red carpet anticipating your arrival wherever. An auto journalist can feel the same way when attending an auto show, especially in the City of Angels, where we can judge the creations of others, carved in clay and moulded in metal, for us to admire or admonish.

While the vehicles might be limited in their actual live performances, as a stage cannot provide proper space for a car to show its true theatrical potential, here are the best premieres of the week.

I do my own stunts. With the arrival of the sixth-generation Ford Mustang usually comes a special Shelby badged model with ludicrous amounts of horsepower. The newest Shelby GT350 shows some restraint, packing just over 500 horsepower under the hood in the form of a 5.2-litre V8, which is a considerably less than the over 650-horsepower available in the last Shelby GT500. This new GT350 can do its own stunts, though, as it’s tuned for the track and ready to carve corners. 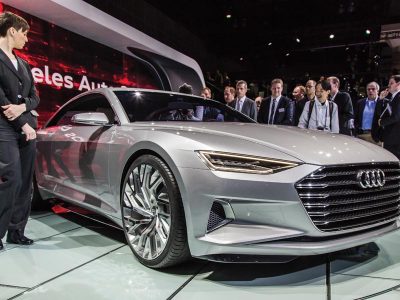 I can predict the future. Audi, at the end of where its current design language can take it, rolled out the “prologue concept” (this is not a typo—Audi just doesn’t like capitalizing the names of its cars). The concept itself may or may not be the basis of a future production vehicle but if you look at the bits and pieces individually, you can see the next generation of A4s, A6s, and A8s. 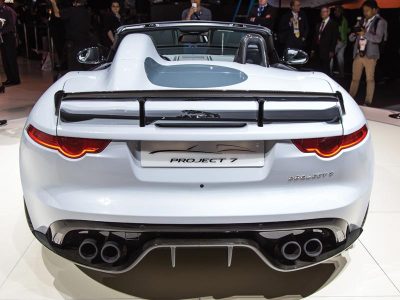 I’m a sequel. The Jaguar Project 7 is a limited run, highly exclusive convertible based on the current F-Type. In a way, it’s a sequel to a modern sports car. But, if you look at the details, especially that hump behind the driver’s seat, the Project 7 harkens back to the D-Type. This car, for all intents and purposes, is a sequel to two movies, tying together horsepower and prestige. 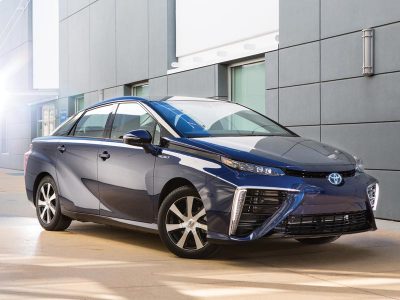 I’m that documentary you’re supposed to like but don’t. With global warming, Peak Oil, and the price of a litre of gas trending upwards over the last few years (short-term dips aside), we should all embrace alternative powertrains and the wrappers they come in. This year, Los Angeles provided a multitude of hydrogen fuel cell vehicles from Toyota, Honda, and Audi. The Japanese offered up vehicles somewhere between ugly and Rated N for Nobody while the Germans gave us their newest hydrogen technology in a handsome and clean four-door wrapper. Folks, we are in for a hydrogen revolution. It’s coming whether we want it or not.

Sometimes, love means letting go I have a strange and mostly useless skill. I can recognize and remember the make [...]

Plus: Since taking office, Premier Houston has been under increasing pressure to act on the housing crisis — today he [...] 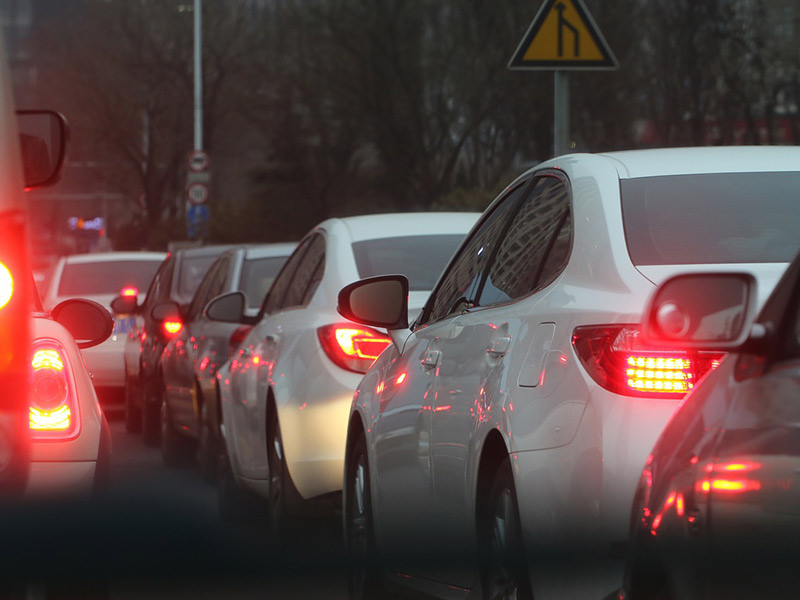 You can't get there from here

You might think Nova Scotia is a peninsula. But if you don’t own a car, it’s really a collection of islands. Halifa [...] 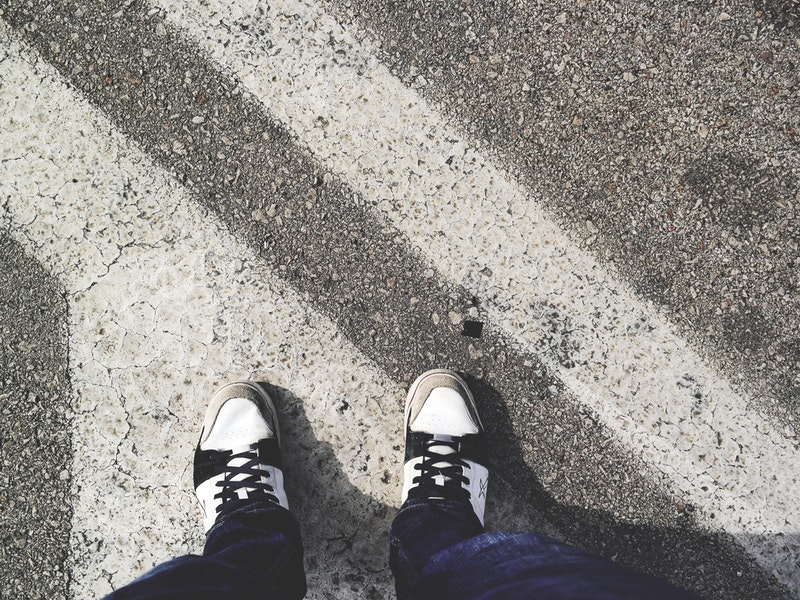 A crash course on crosswalks

Haligonians have lots of strong opinions about pedestrians and who’s to blame when drivers hit them. In our last issue [...] 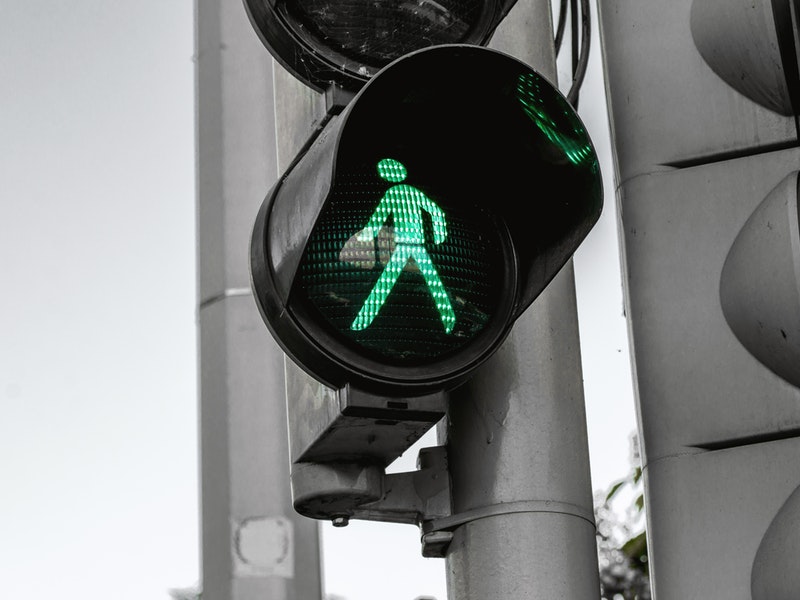 Staying safe on the roads is a shared responsibility, right? After all, pedestrians don’t want to die and drivers (the [...] 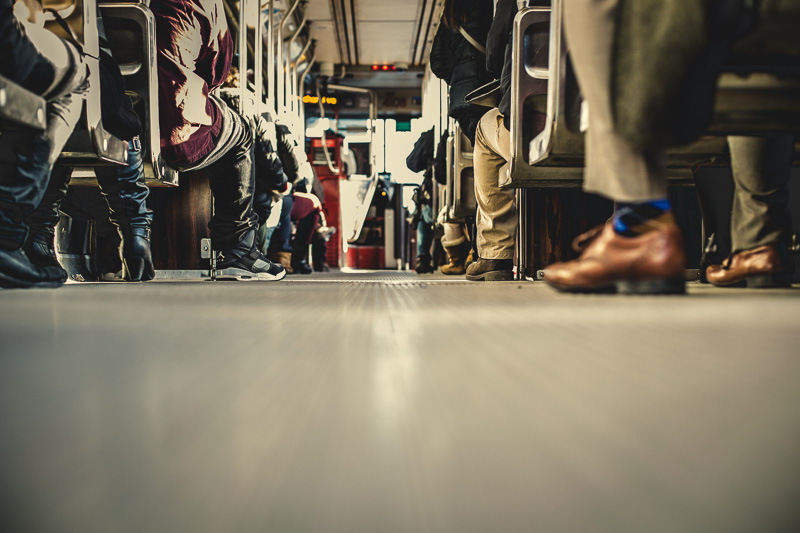 A bold solution for Halifax Transit

Newcomers to Halifax get on an express bus at the outskirts of the city. It's their first time, so they expect to get to [...] 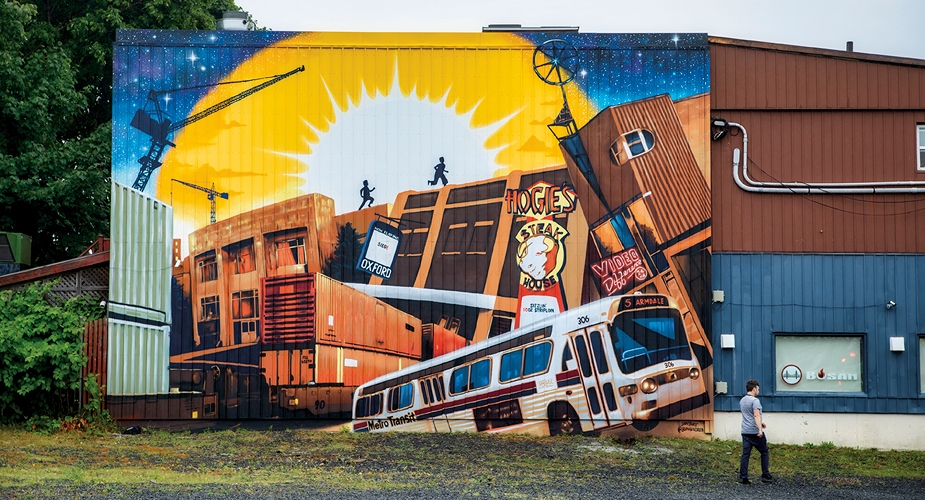